GeoExpert AG was founded in 1988 by Walter Frei and a group acquaintances from his private environment. Over the years until 2011, Walter Frei had paid out all remaining founding shareholders and is now holding 95% of the founding capital of CHF 300’000.

GeoExpert carries out investigations independently with its own surveying equipment and its own IT evaluation systems. GeoExpert’s staff currently consists of three geophysicists, a technician and a variable number of ancillary personnel. 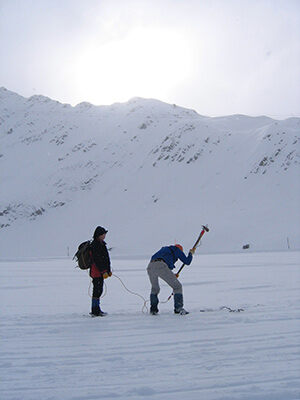